The advantages of thinking globally but acting locally 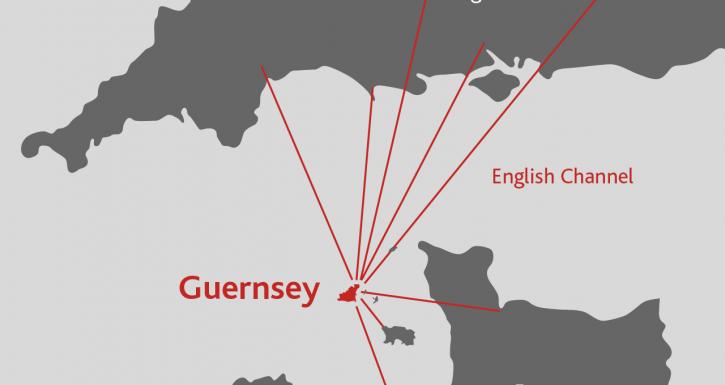 The recent Brexit referendum and US elections, plus an ongoing debate in many European countries, has brought the potential conflict between nationalism and globalisation into sharp focus.

Globalisation clearly has many economic advantages for trade, mobility of labour and the flow of goods and services.  It has also led to a major shift in recent years by UK manufacturers to low cost centres within the developing nations, especially in the Far East.

Many manufacturers, however, have discovered that offshoring part or all of their production operations to the other side of the globe brings as many problems as it solves.  These often include: difficulties with language and communication, inconsistent quality, delayed response times and extended shipping schedules.  These problems can be amplified when the production operation is both offshored and outsourced to a third party provider.

Nonetheless, both practices – offshoring and outsourcing – can produce considerable business value.  In particular, they allow non-core but critical production processes to be undertaken by a specialised supplier that can deliver cost savings, improved quality and faster lead times, while allowing the parent operation to focus on its core skills – e.g. product design, marketing and sales.

An important factor, which can have a considerable influence on the success of any outsourced offshore partnership, is location.  Ideally, the outsourced supplier should be as geographically close as possible to the client organisation, but still retain the financial advantages of a non-UK production centre.

In this context, areas such as Guernsey, where Offshore Electronics is based, provide an ideal location for UK manufacturers seeking to outsource part of their electronics production and assembly processes.

There is a common language, communications are simple, with harmonised quality standards, business methodologies and methods of operation.  Just as importantly, employment, financial regulation and the political situation – Brexit aside – is stable over the long term, while skill levels are extremely high.

For UK manufacturers, especially small to medium sized companies with limited resources but global ambitions, working with a specialised contract electronics manufacturer based just outside the UK provides the best of both worlds: delivering the benefits of offshoring with the security of supply, skills and resources from a local outsourced partner.

To find out more about Offshore Electronics and how we can help you please email team@offshore-electronics.co.uk