Brexit and what it means to our customers 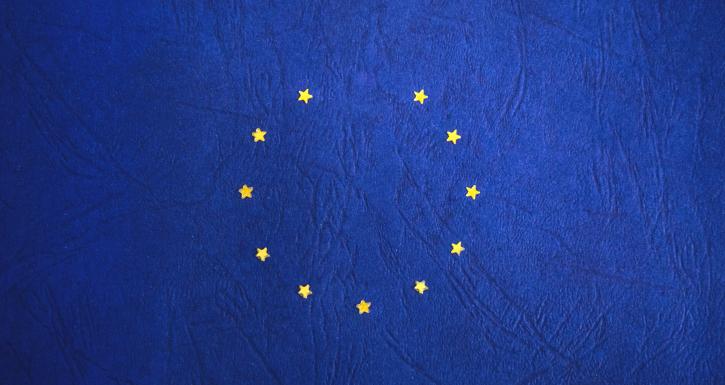 Brexit is creating an uncertain and potentially unstable future.  Whatever – and whenever – the final outcome, its likely that we will have to deal with significant changes to infrastructure, funding and trading arrangements between the UK and the rest of Europe.

These changes will have implications for our current and future customers based on the UK mainland.  In particular, the relationship between the Channel Islands and the rest of the British Isles is likely to become stronger than ever before, bringing fresh benefits to manufacturers looking to outsource their electronics production to a location that is both cost-effective and easy to deal with.

As part of the Channel Islands, Guernsey is a self-governing dependency of the Crown with its own legislative and legal system. However, as part of the British Isles, Guernsey has a strong links to the social and cultural aspects of the UK and shares the same currency.

In a 2008 framework, the UK and Guernsey agreed that the UK will not make any international decisions affecting Guernsey without prior consultancy with the island’s governing body.  Additionally, Guernsey is now acknowledged to have an international identity separate from the UK, allowing the Island to sign agreements with foreign countries with the express consent of the UK Government.  Potentially, this allows it to become a gateway to Europe following the Brexit negotiations.

Regardless of the final outcome from the Brexit process, the advantages of offshoring electronics manufacturing to Guernsey will remain, with the island retaining its status as a competitive, high skill manufacturing region, with the same language, culture and time zone.  There’s also the benefit of a shared currency, which eliminates the exchange rate risks of working with suppliers dealing in Euros and dollars

Despite all the uncertainties Brexit brings, there are still many advantages of working with a Guernsey based company like Offshore Electronics. To find out more about the way we work please email team@offshore-electronics.co.uk